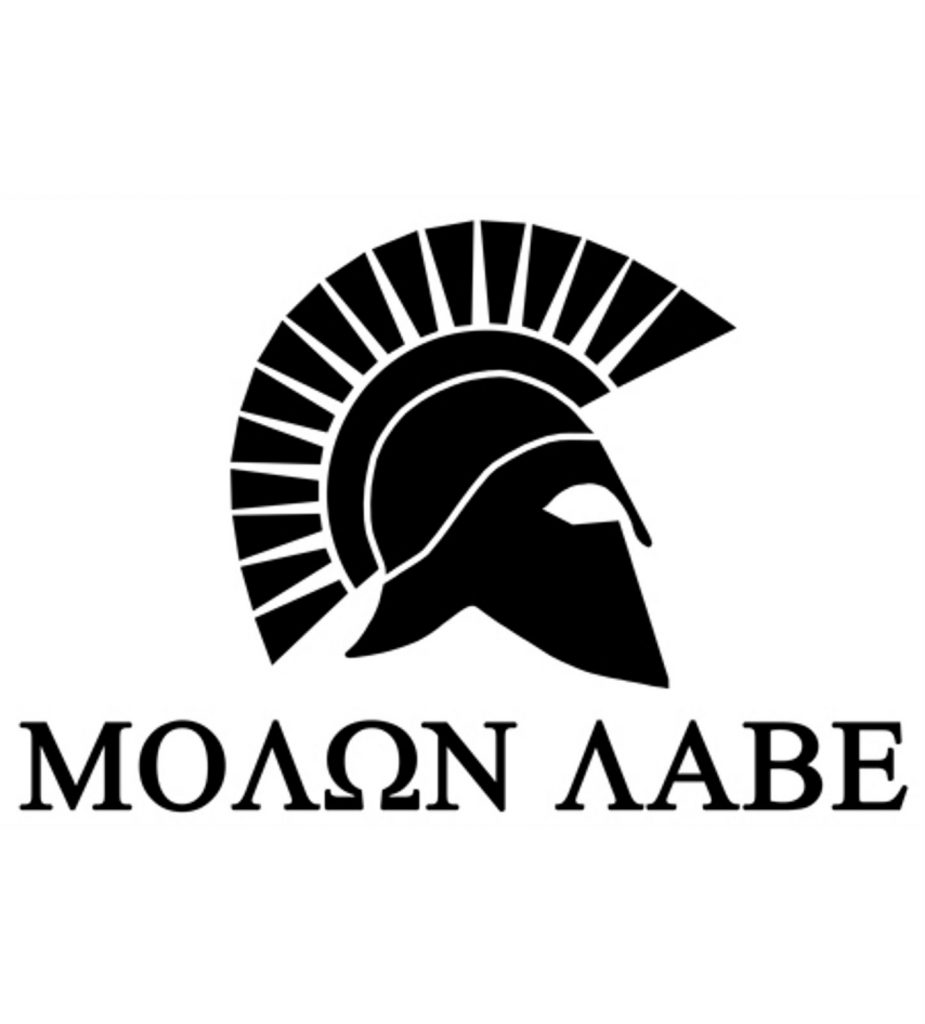 Two words, that can be held up on a flag.

Words, that can inspire a cause and warn those who move against them.

Supporters of the second amendment and the firearms community uses this term widely. It’s also on the emblem of the Greek First Army Corps and in the United States it’s the motto for the Special Operations Command Central (SOCCENT)

“ΜΟΛΩΝ ΛΑΒΕ” or “Molon Labe”, pronounced in the United States as (Mow-Lawn-Lah-Bay). If you want to pronounce it like the Greeks it’s (Mow-Loan-Lah-Vay).

Let’s first properly translate the two words today as we see it on customized patches, flags, banners, bumper stickers, T-shirts, books and even on firearms. The two words are translated to mean “come and take it”. The two words “Molon Labe” are just two words in ancient Greece, which when literally translated, mean “Come Take”. The Greeks did not need to use a conjunction like “and” in order to link the two verbs “come” and “take” they would also not use the word “it” or “them” at the end because of the rules of the Greek language.

The phrase is implied by context, for instance; if I was holding a soda and you walked up to me in a forceful manner and told me to give up my soda I could simply say “come take” because the two verbs implied my intention and under the context of the situation, I already understood your intention, therefore “and” and “it” are not necessary so the literal translation is simply “Come Take”. Now let’s look at who said it and when.

King Leonidas of Sparta – King Xerxes of Persia used the words Molon Labe before the Battle of Thermopylae in 480 BC. This battle was technically lost by the Spartans when King Xerxes with his army of 10,000 men ordered the small Spartan army of 300 men to lay down their weapons. However, it was a moral and tactical victory for Sparta and its citizens. It allowed several days advance time for the people of Sparta to evacuate to the islands of Salamis. Later the Greeks would go on to defeat the Persians at the Battle of Salamis and crush them a year later at the Battle of Plataea.

So, how do we know these words were spoken by Leonidas to Xerxes? We know this because it was written in a book of 78 essays called Moralias (The Morals) by a man named Plutarch later named Lucius, after becoming a Roman citizen. He was a well-respected biographer, magistrate, ambassador and even a priest.

So now you know who said it and when and who wrote it. But why does it become such a bold statement today?

My personal opinion is that a tyrant or tyrannical government is the same threat to freedom and liberty today as it was back then. When the words that have that much meaning are uttered in defiance to a tyrant not just with malice, but with the backing of morality then those words are without time and stand for the same moral fight faced by us and the Second Amendment supporters today.

But what about another flag we sometimes see ? A flag with a cannon and the words “come and take it” below. Is this in reference to the same thing technically ? No, however; the words of Leonidas are timeless and just saying the words hark at a time when brave men in the face of death would stand in front of a tyrant, and defy him the flag with the cannon and the words “come and take it”. It’s called the Gonzales flag, this flag has roots in the Texas Revolution or the Texas War of Independence. This was a war between the Texas colonists and the Mexican government known as the Battle of Gonzalez that went on from 1835 to 1836. It led to the establishment of the Texas Republic. The flags historical significance mirrors king Leonidas and his own resistance.

Here’s a quick breakdown in a short hand version of how the canon flag came to be. The canon was given to the Texas settlers in 1831 by the Mexican government. It helped them repel attacks from Comanche raids. Later, in 1835 the Mexican government decided maybe it wasn’t a good idea to give these settlers such a weapon and demanded it back. A letter was written by the settlers telling the Mexican government that they would not be given the cannon back. The letter further read that if they wanted it back they’d have to “come and take it”. A contingent of 100 Mexican troops was sent to the fort at Gonzales where a small flag was flying with the same words that were sent to the Mexican government, it said “come and take it”. This became a battle cry for the Texans who defeated the Mexicans with a militia of about 150 men. Sadly, no one knows what happened to the cannon it was kind of lost to history so anyway.

I hope I was able to teach you guys a little bit as I really did learn so much myself researching this. We get a lot of customization requests where our customers ask us to customize ΜΟΛΩΝ ΛΑΒΕ on patches, so we thought it would be an informative article to publish on our blog. Reach out to us at info@ultrapatches.com or call us at 541-248-8831 if you want to customize your patches. Thank you for your time reading this and have a great day.

Create Patches to Promote Your Business 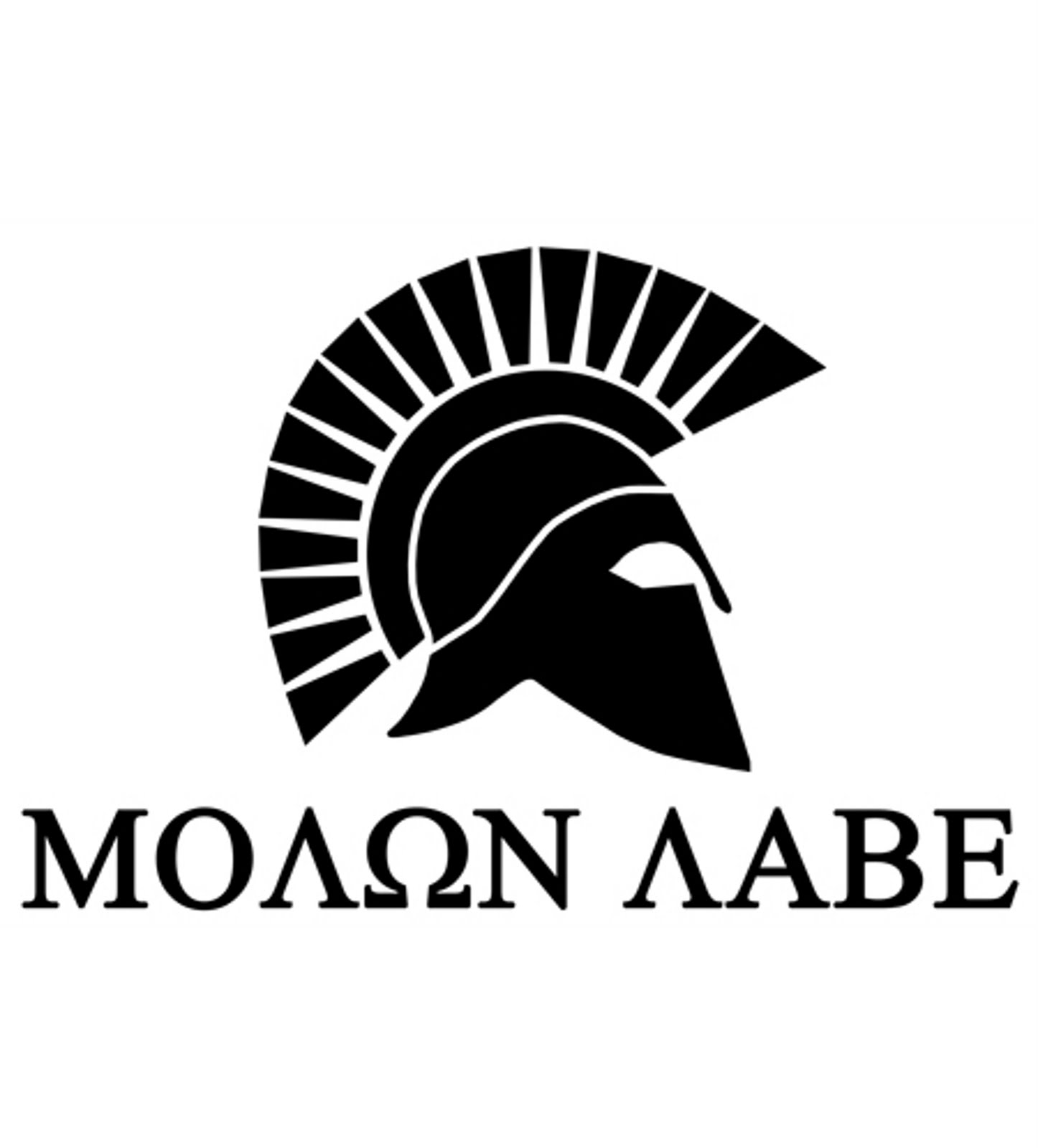 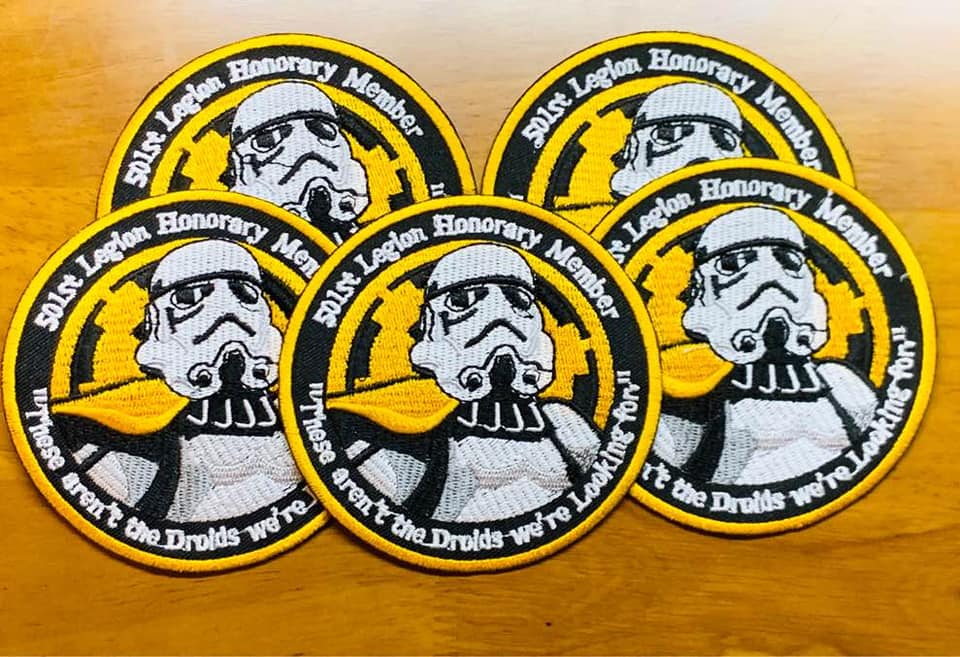 Features of an Embroidered Patch 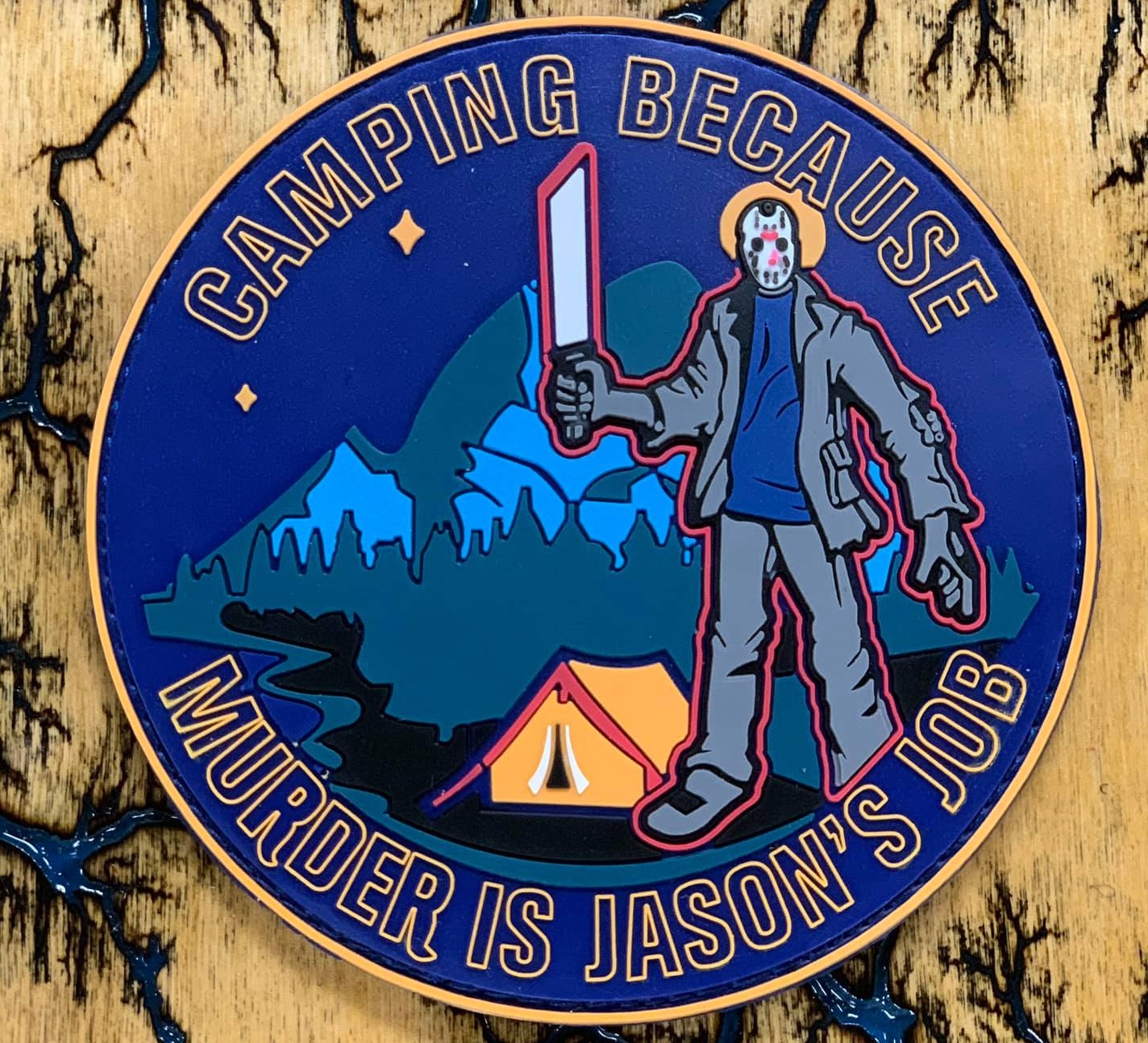 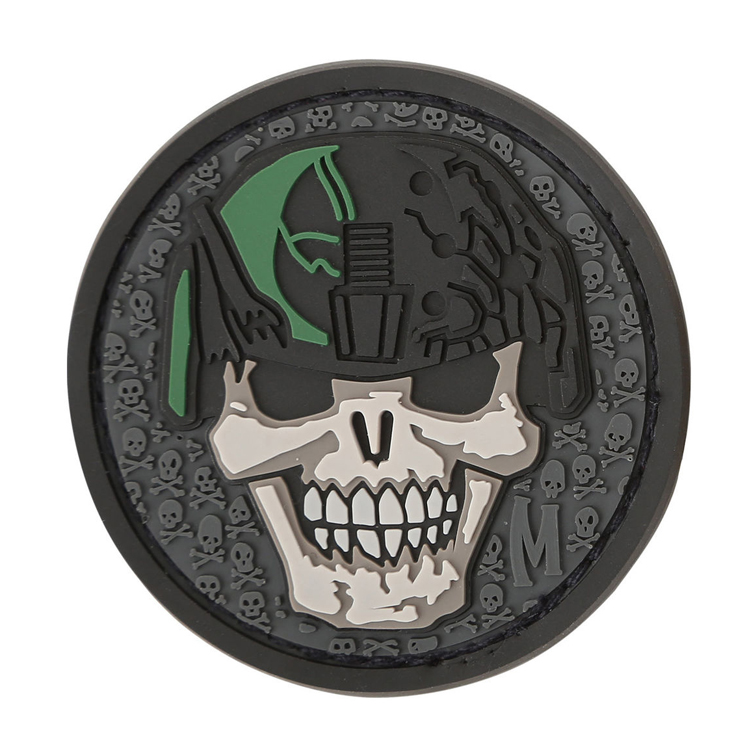 How to make PVC Patches: A step by step guide